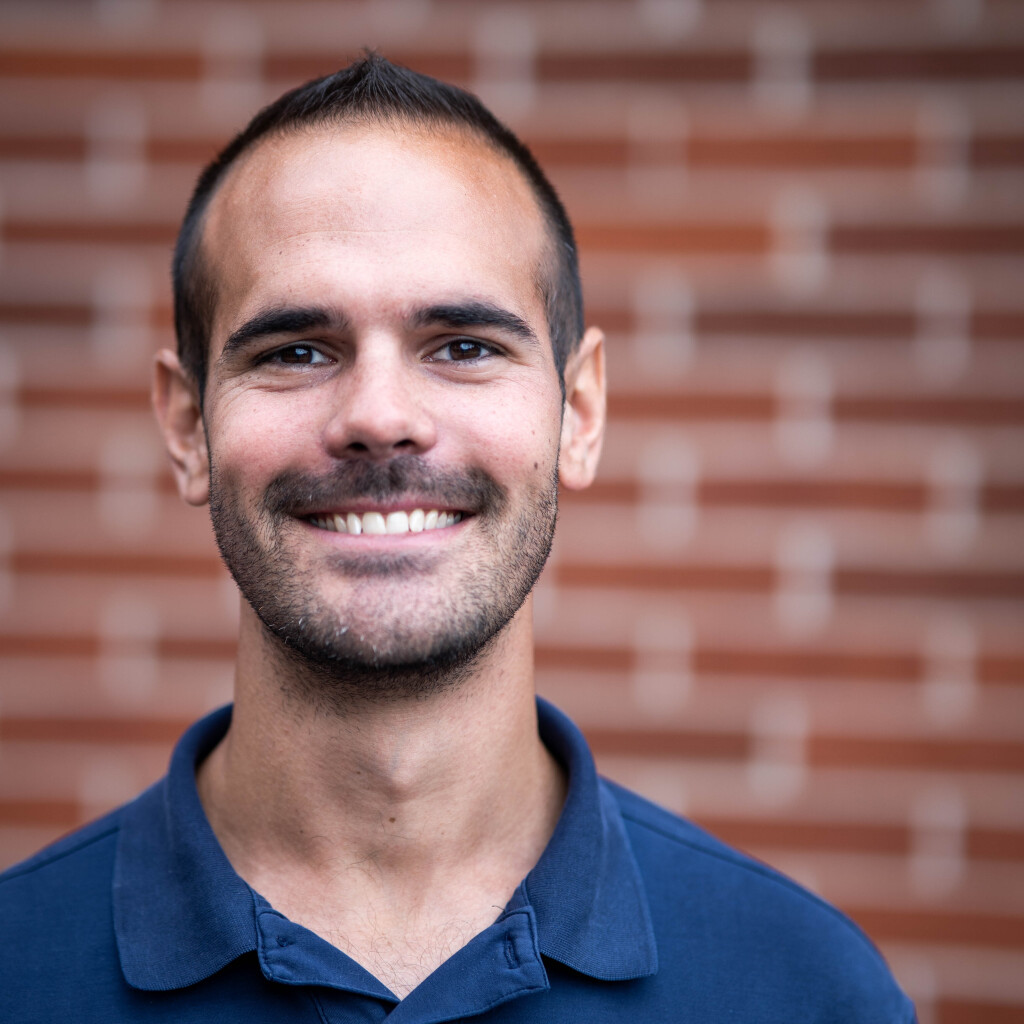 Cody was born in Lubbock, Texas, and grew up in Central Virginia. There he attended Liberty University where he earned a B.S. in Pastoral Leadership, was a decathlete on the track team, and met his wife, Carylynne. They married in 2014. They have a son, Gabriel, and two daughters, Lyla and Natalie. Cody likes hanging out with family, writing, watching movies, and anything having to do with sports. He enjoys reading anything by C.S. Lewis, John Piper, Tim Keller, Dietrich Bonhoeffer, and R.C. Sproul, or any of the Christian Classics.